Background: The effects of remnant tissue preservation on tunnel enlargement after anatomic double-bundle anterior cruciate ligament (ACL) reconstruction have not yet been established.
Hypothesis: The preservation of ACL remnant tissue may significantly reduce the degree and incidence of tunnel enlargement after anatomic double-bundle ACL reconstruction, while the remnant-preserving procedure may not significantly increase the incidence of tunnel coalition after surgery.
Study Design: Cohort study; Level of evidence, 2.
Methods: A total of 79 patients underwent anatomic double-bundle ACL reconstruction. Based on the Crain classification of ACL remnant tissue, 40 patients underwent the remnant-preserving procedure (group P), and the remaining 39 patients underwent the remnant-resecting procedure (group R). There were no differences between the 2 groups concerning all background factors, including preoperative knee instability and intraoperative tunnel positions. All patients were examined using computed tomography and a standard physical examination at 2 weeks and 1 year after surgery.
Results: During surgery, the femoral and tibial anteromedial (AM) tunnel sizes in both groups averaged 6.6 and 6.5 mm, respectively. The femoral and tibial posterolateral (PL) tunnel sizes in both groups averaged 6 and 6 mm, respectively. There were no differences in the intraoperative tunnel positions and tunnel sizes between groups. Concerning the femoral AM tunnel, the degree of tunnel enlargement in the oblique coronal and oblique axial views in group P was significantly less than that in group R (P
¼ .0068 and .0323, respectively). Regarding the femoral AM tunnel cross-sectional area, the degree and incidence of tunnel enlargement in group P were significantly less than those in group R (P ¼ .0086 and .0278, respectively). There were no significant differences in tunnel coalition between groups. In each group, there were no significant relationships between tunnel enlargement and each clinical outcome.
Conclusion: Remnant preservation in anatomic double-bundle ACL reconstruction reduced enlargement of the femoral AM tunnel and did not increase the incidence of tunnel coalition. This is one of the advantages of remnant-preserving ACL reconstruction.
Keywords: anterior cruciate ligament; tunnel enlargement; anatomic double-bundle reconstruction; remnant tissue; hamstring tendon graft; clinical outcome 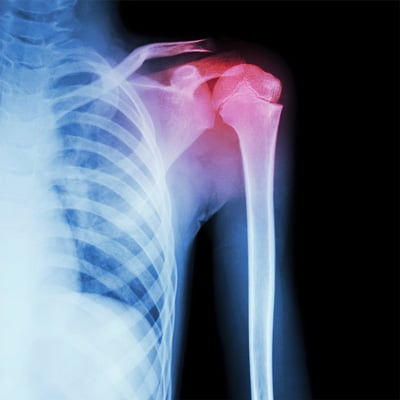 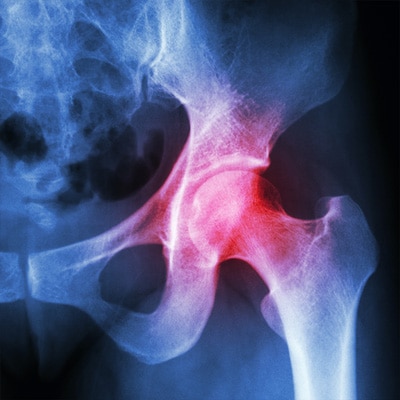 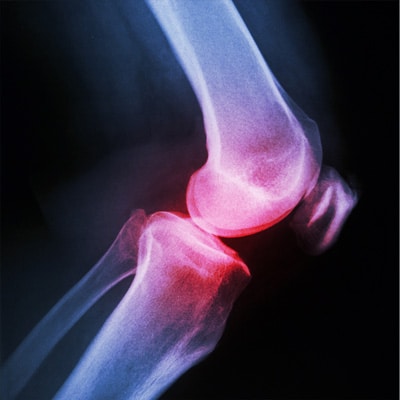 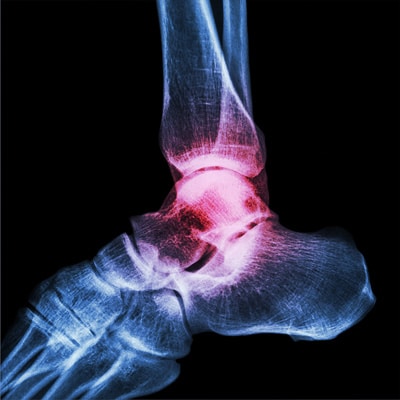 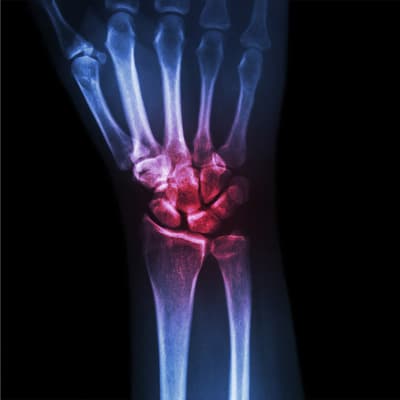